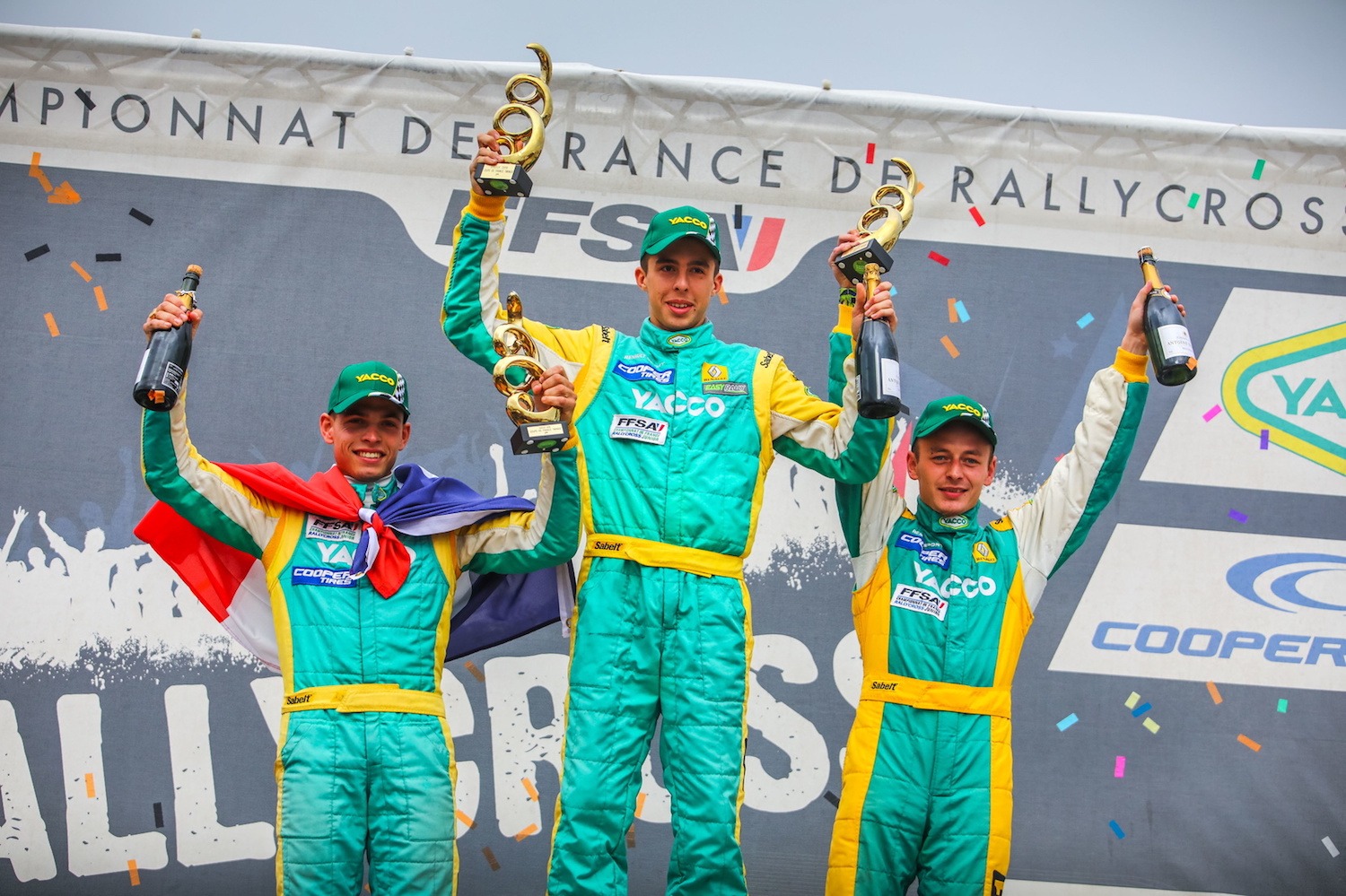 You are passionate by sport driving and you are dreaming of taking your chance? AFOR (Association Française des Organisateurs de Rallycross) give you the opportunity to become a Rallycross driver passing by the Junior French Championship FFSA! Since the age of 16 and until the age of 28, you have the possibility to discover the new Clio RX, developed by Renault Sport, to participate to one race or an entire season. You will participate to mixed races in a pack. At the end of the season, the pilot who has cumulate the biggest amount of points in that junior championship win a complete season in Super 1600 for the next stage! Your career will be definitively underway! 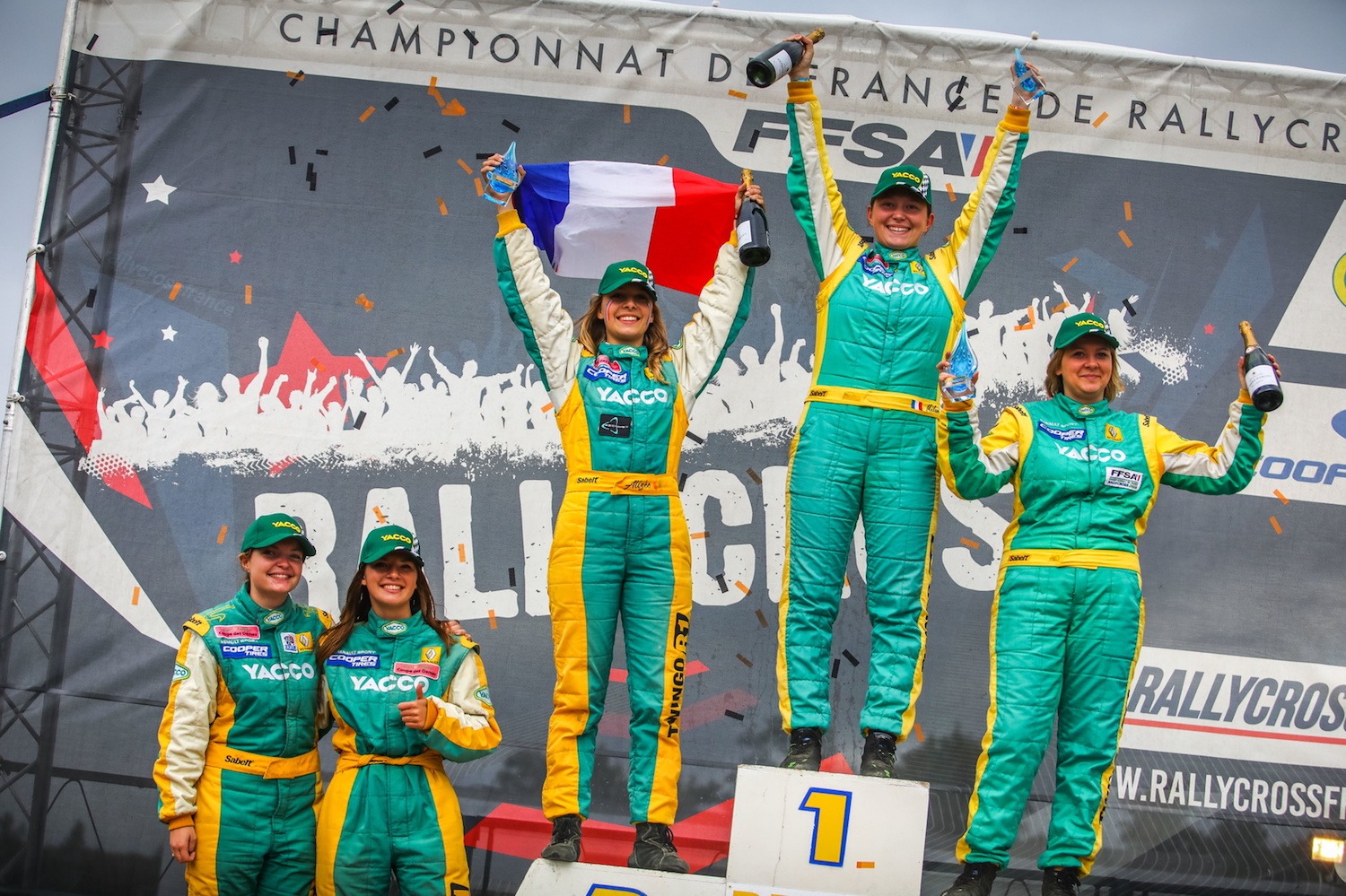 Open to all women up to 16 years old, this category gives a chance to pilots to confront each other inside a competition recognized and dedicated. With Renault Twingo R1 of 133 hp equiped of a Renault Kit Sport, the best driver of the season win a entire season in Junior French Championship FFSA!

Found out here feminine and junior reglementation, contacts and also links to the official website of Renault Sport and FFSA.