#2020
When reason is more strong than passion 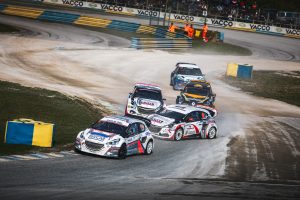 As explained recently in a press release, AFOR is not the owner of Rallycross Championship and Cup and the organisation must respect the rules imposed by FFSA in terms of announcements, communication and decisions. However, President Jean-Jacques Bénezet wanted to express after the federal go-ahead.

« The announcement of april to be obliged to delay and then cancel the championship races has been a hard decision after having worked to offer to fans a beautiful competition, with 2 new promotion categories.

The cancelation announcement of 3 of the 4 races of the championship is a reel shock for my team and I. Since 17 of march and the beginning of the confinement, we have worked without stop to find solutions and organise the championship, with FFSA, partners and all the AFOR team".

The classification after Lessay 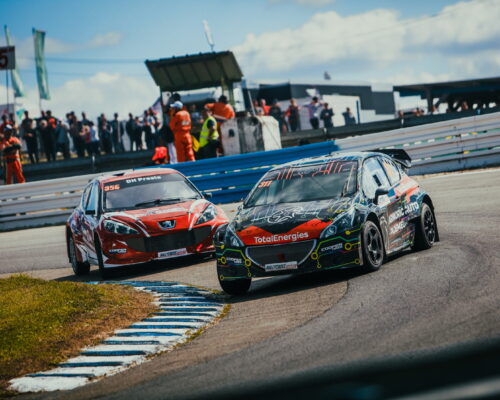 The classification after Lessay 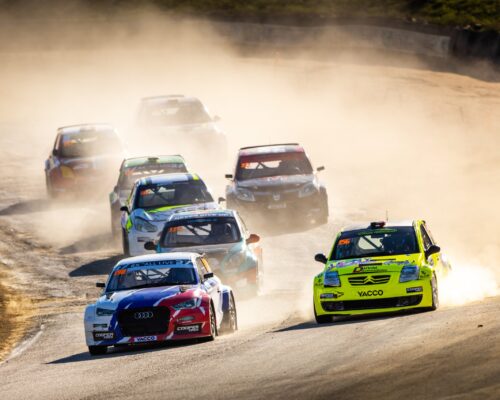 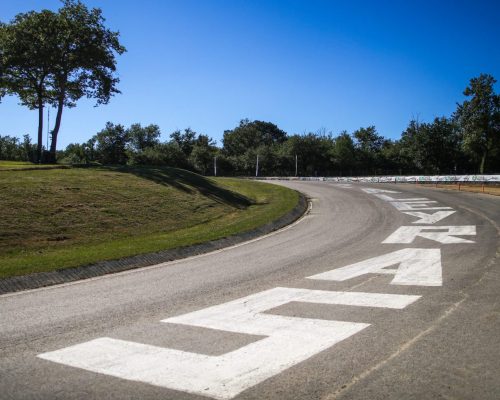